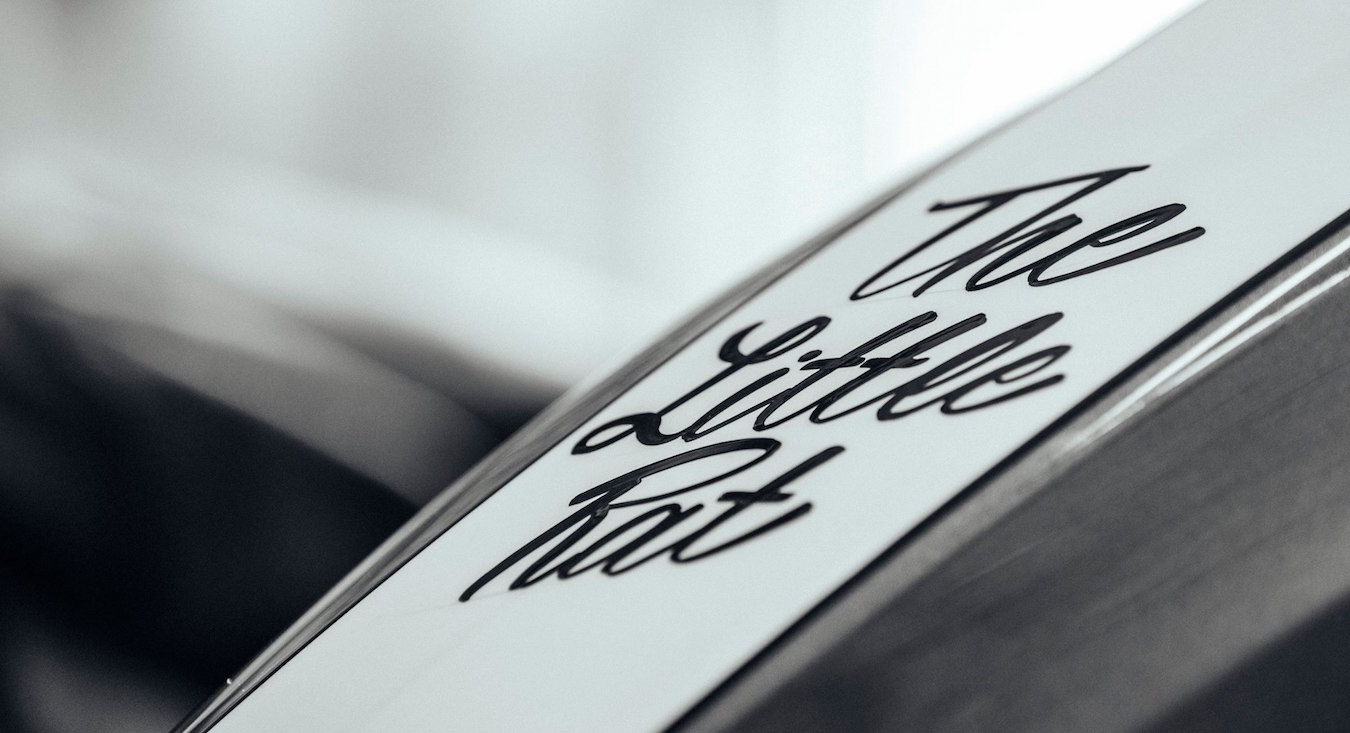 A couple weeks ago, I broke out in hives. I still have no clue why it happened, but it got so bad that I ended up in the ER, where they put me on steroids. The steroids helped the hives, but left me feeling dizzy (sometimes just a little bit when I turned my head, but at its worst I could barely sit up) — and that side effect stuck around for days, even after I had stopped the medication.

Why am I telling you this? Because during this ordeal, I realized something — when you really want to ride, it can be hard to accept that you shouldn’t.

Now, when it comes to external factors, like the weather, most riders know their limits. For example, I don’t ride in the rain if I can avoid it, and I don’t ride in the cold (we Texans just don’t have the gear for it 😉 ). However, I know people who have excellent cold-weather gear and are comfortable riding in the snow. The point is, they know their limit and are totally fine with it.

But when it comes to internal factors, like mental state, we tend not to be as comfortable with finding and adhering to limits. After all, when the weather is beautiful, and your bike is ready to roll, it’s really hard to admit that maybe you shouldn’t ride because you’re too tired, or too distracted.

What’s up with that? We all know that riding requires sharp focus. Scott Wilkinson puts it really well —

“Riding a motorcycle is like flying a fighter jet — you can’t let your attention wander… you’ve got to be a Terminator out there, scanning ahead like a ruthless cyborg.”

That kind of intense concentration takes a LOT of energy, so if you’re tired, stressed, distracted, or even slightly messed up on medication, you’re not going to be able to keep it up, and every moment your guard is down puts you at risk.

So if we know focus is important, why is it hard for us to admit that maybe we’re not in the right state of mind to ride?

My theory is that most people tend to devalue internal problems — after all, the problem is inside me, so I should be able to control it, right? Unfortunately, that’s not always the case, but we expect it to be, so then when we realize we can’t control it, the inability feels like a personal failure, a weakness. So we ignore it, and do what we wanted to do anyway, because we’re not weak, we’re tough, badass riders!

But you know what — in my opinion, admitting that you’re not in the right frame of mind to ride is not weak. In fact, I’d argue it’s the opposite of weak — it takes true mental strength to admit you shouldn’t do something you really want to do.

You know what’s weak? Forcing yourself to ride just because your pouty inner child waaaaants toooooooooo. Trust me, I did it this very week.

I had been off the steroids for 3 days, and I had gone several hours without feeling dizzy — it still came on every now and then, but I was feeling fine that morning, and I reaaaally wanted to ride because I hadn’t for a week (see the pouty inner child?) — so when I had an appointment to get to, I got on my bike.

About halfway to my destination, the dizzy feeling came again — I felt like I was floating, and I knew — I felt in the pit of my stomach — that if something unexpected were to happen, if a car were to swerve into my lane or stop too fast in front of me, I wouldn’t have been able to handle it.

My friends, that is a terrifying feeling. I never want to feel that way on the bike again.

So, the next time you get on your bike, I hope you ask yourself, “Is my mind in the right place to be riding?” And if it isn’t, you should be okay with it. Choosing not to ride because you’re not in the right frame of mind doesn’t mean you don’t love riding. It means you love riding enough to abstain from it to ensure that you’ll be able to enjoy many more rides in the future.

Then, you can work towards figuring out what your limits are — what level of exhaustion, distraction, or medicated-ness will prevent you from getting the focus you need on your bike? Just like you know your limit when it comes to the weather.

So, what do you guys think? Is this something you’ve struggled with as well? Do you have any tips for dealing with this? Let me know in the comments ⎯ I have a hunch that this is one of those issues lots of riders think about, but nobody really talks about. So please feel free to speak up, I’m all ears 🙂